No Means Yes: 10 Famous Failures Who Turned Into Successes Stories

All too often, we are easily discouraged by a few failures. Failed business ventures, failed relationships, failed tests…each of us are faced with these detours in life, some more often than others.

From an emotional level, it’s easy to get discouraged and see a ‘failure’ as the end of the road – but like in many areas of life, it’s all about perspective. Below is a list of highly successful people who failed repeatedly before they finally succeeded. The truth is, you never know how close you are to success, but if you give up, you’ll never find out.

Defeat is temporary. If you get up one more time than you get knocked down, you have succeeded.

After being cut from his high school basketball team, he went home, locked himself in his room, and cried…

He wasn’t able to speak until he was almost 4 years old, and his teachers said he would “never amount to much”… 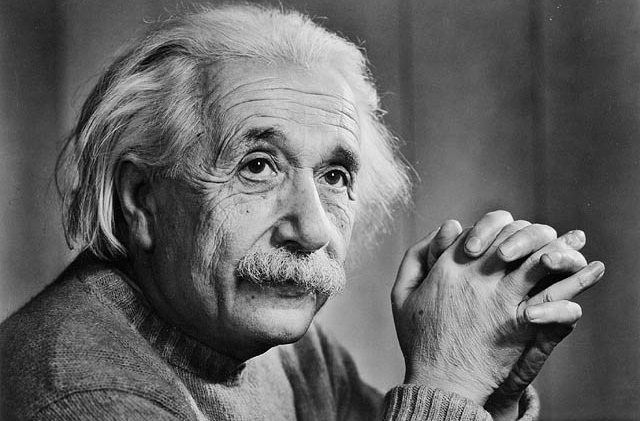 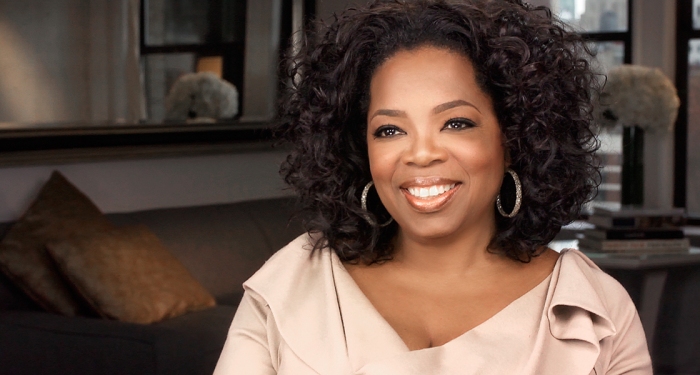 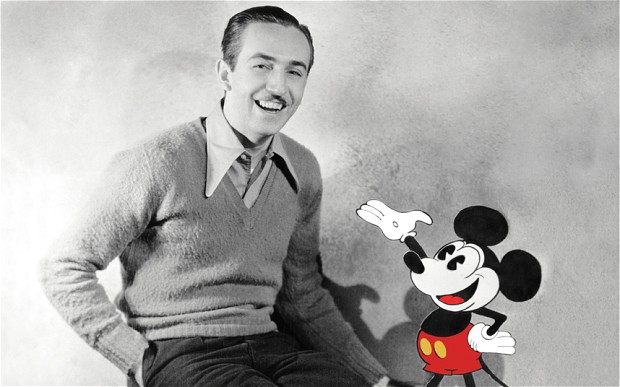 At 30 years old, this man was devastated and depressed after being removed from the company he started himself… 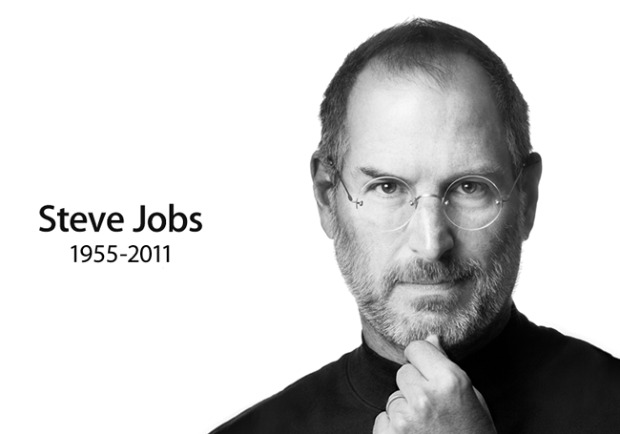 A high school dropout, whose personal struggles with drugs and poverty lead to an (unsuccessful) suicide attempt… 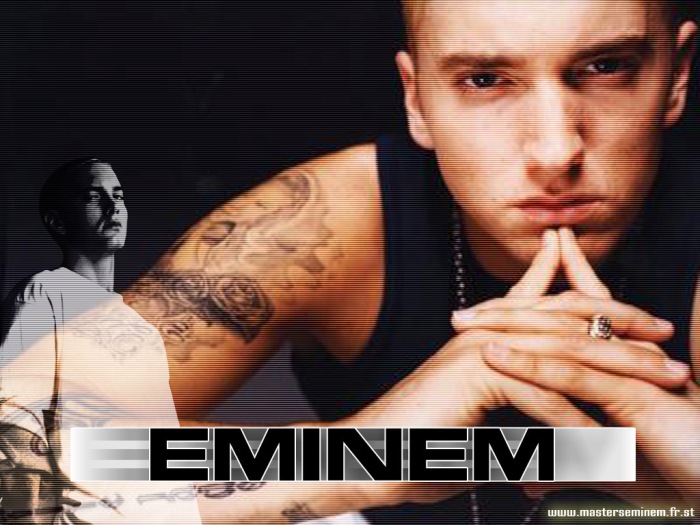 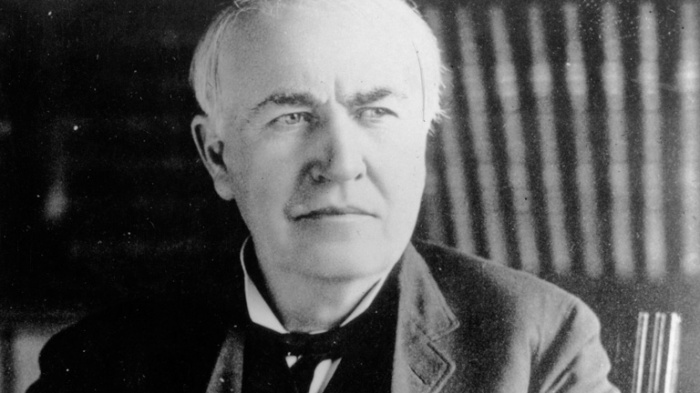 Rejected by Decca Recording Studios, who said “We don’t like their sound, they have no future in show business…” 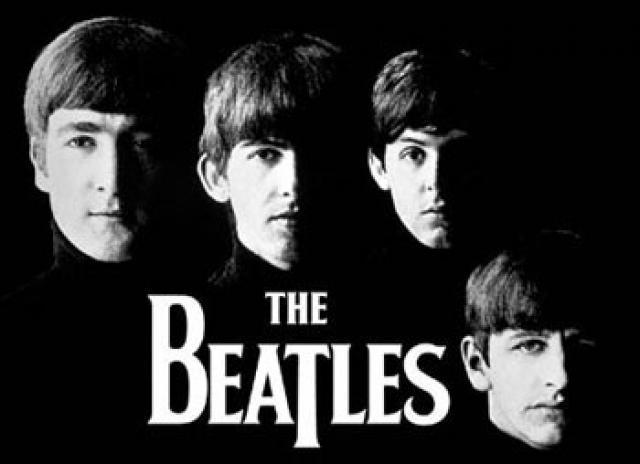 His book was rejected by twenty-seven publishers… 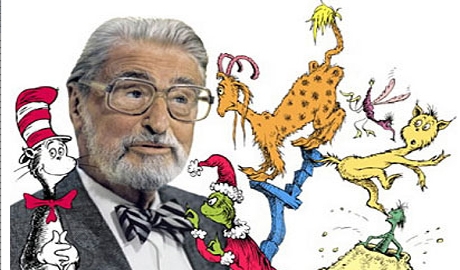 His fiancee died, he failed in business, had a nervous breakdown, and was defeated in eight elections… 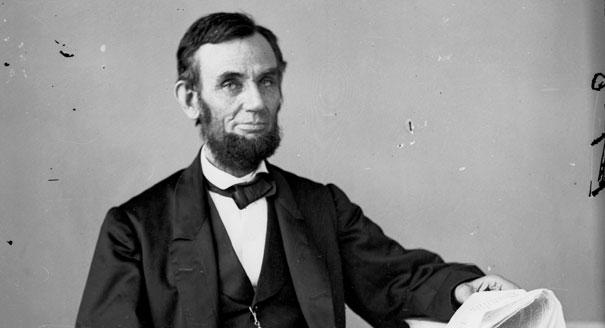 The moral of the story:

There will always be someone who will tell you that you can’t do something. That you’re not good enough, smart enough, talented enough, or skilled enough. Some of the most successful people in history were told the same thing long before any of us were…

But it didn’t stop them – don’t let it stop you.